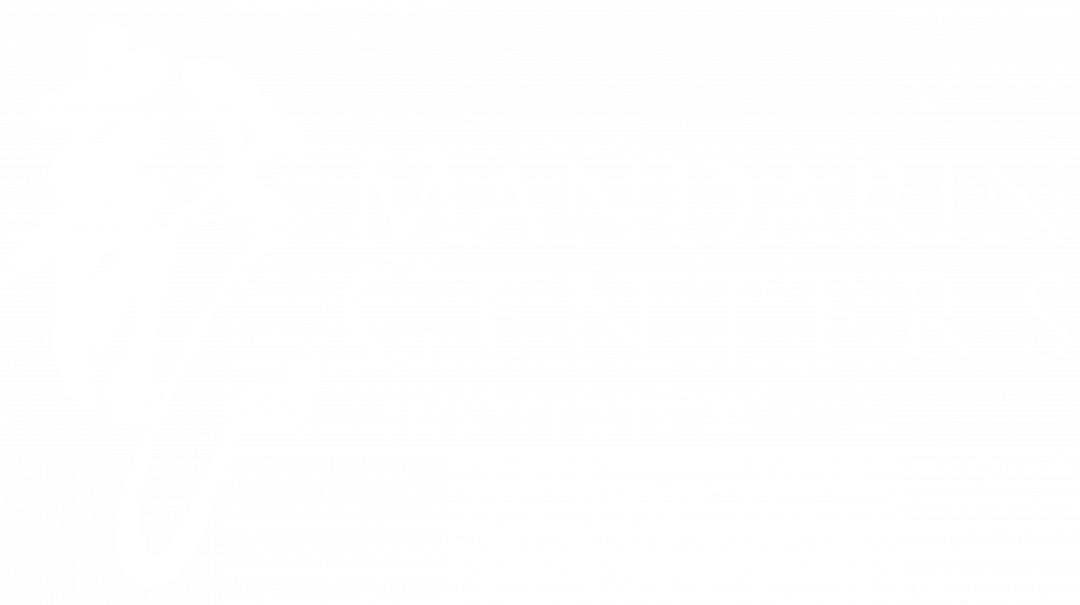 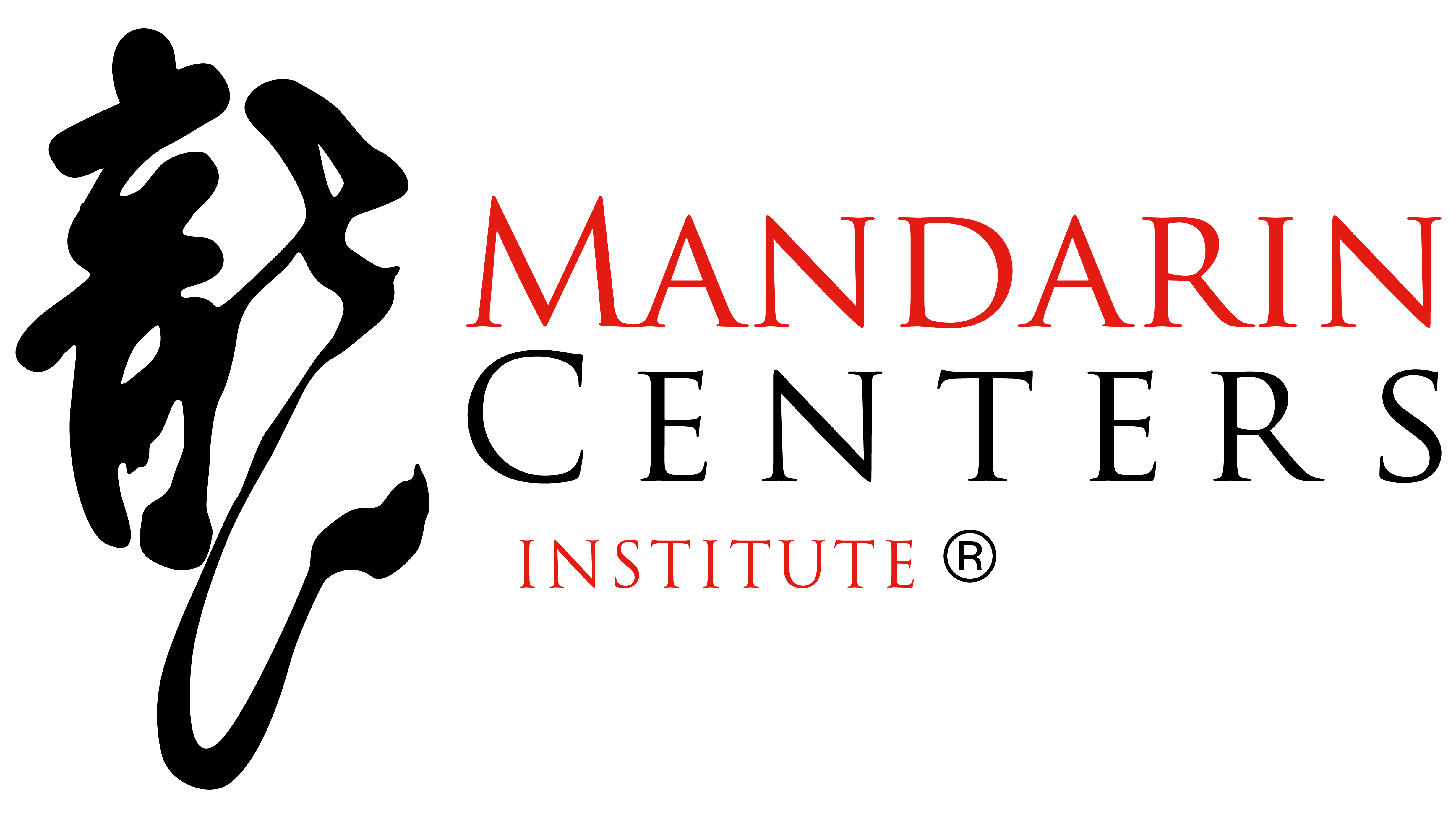 Collaboration Agreement with the University of La Laguna 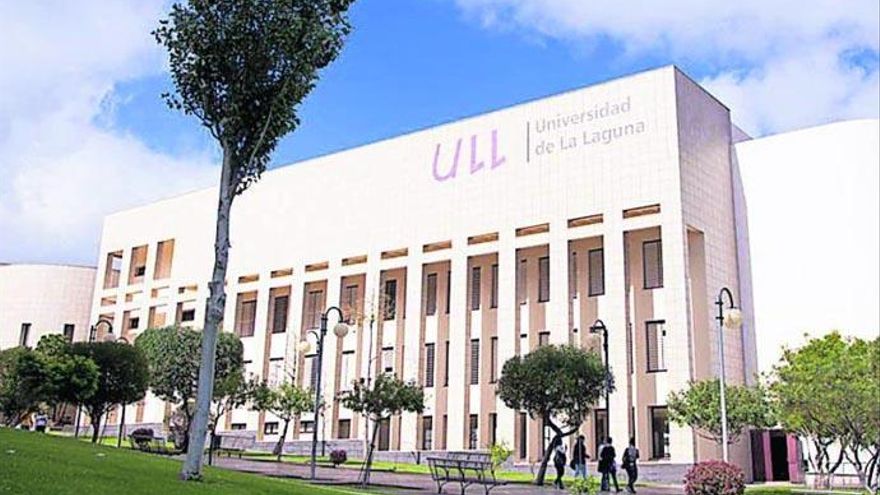 Mandarin Centers Spain has recently signed a Collaboration Agreement with the University of La Laguna in Tenerife to offer Mandarin Chinese training programs to its students through the language service of the University.

This agreement is the first that Mandarin Centers has signed with an Educational Institution in the Canary Islands and will bring its wide range of specialized training in Mandarin Chinese to all the inhabitants of the islands, since in this first phase, the courses will be taught in online mode.

Within the autonomous community of the Canary Islands it is one of the two public universities and in 2018 the CWUR ranking placed the institution in 13th place among Spanish universities.

The Language Service of the University is a reference in language teaching in the Canary Islands, with more than 25 years of experience.

The Chinese courses that will be taught in the language service of the University of La Laguna will follow the official curriculum of Mandarin Chinese designed by the Confucius Institute, as Mandarin Centers is an Official Examination Center, so that at the end of each academic year students will have the opportunity to certify the official HSK levels.

It is undoubtedly an opportunity for the students of the Islands to improve their training and differentiate themselves professionally with the mastery of a language as demanded at this time as Mandarin Chinese.

Especially when the Canary Islands are an internationally recognised tourist reference point, the gradual incorporation of professionals who are fluent in the language into the Canary Islands’ tourist sector will allow the promotion of Chinese tourism on the islands in the coming years.

In fact the Canary Islands are becoming a very interesting destination for the Chinese citizen, in addition to all the charms it offers in terms of gastronomy, nature and beaches, monuments and history, in recent years it has become a well-known destination because of the life experience that the famous Chinese writer Sanmao lived on the island of La Palma. Sanmao is a true literary icon in China and Taiwan, her works have managed to have millions of followers on the Asian continent and his experiences in the islands has caused in recent years the visit of a large number of Chinese tourists admirers of his works. 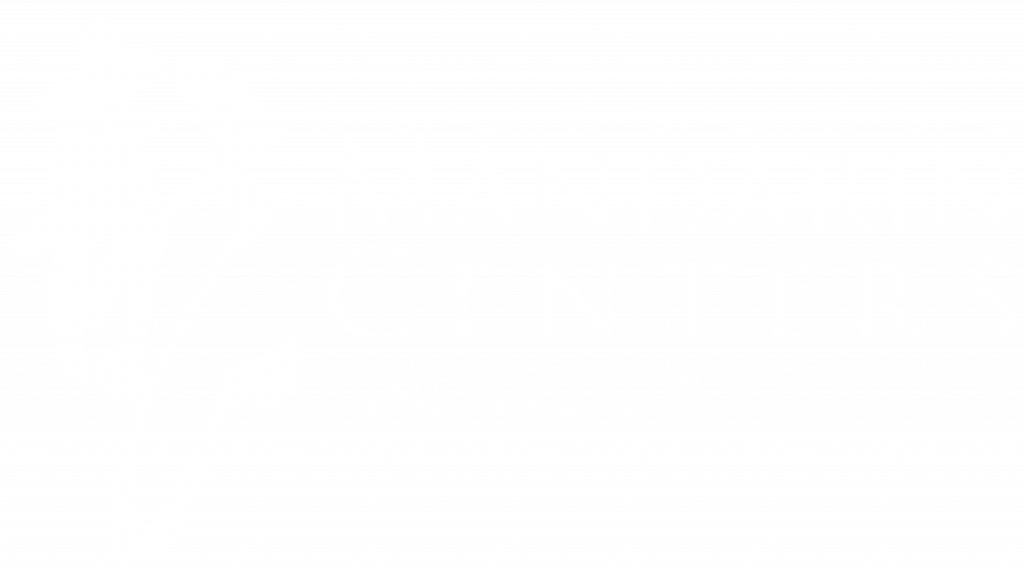